Solving the WiFi Tragedy of the Commons

Additional projects can be negotiated with SEIT supervisors who work in a related field.

Click on this link to see a spreadsheet containing a list of supervisors in SEIT and their respective research areas. Please contact the supervisors directly to negotiate a project.

We also offer research projects for Masters by Research and Master of Philosophy degrees.

All admission enquires for SEIT research degree students (e.g. Phd, Masters, MPhil) can be directed to: 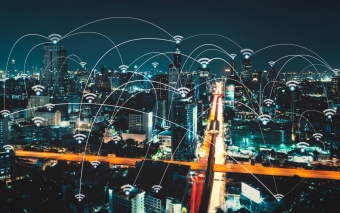 Cyber-Physical Systems (CPS) are becoming the backbone of our critical infrastructure, for example in health care, emergency services, transportation services, and energy management, as well as in many other areas just being envisioned. The core of CPS operation often lies in the use of wireless technologies such as WiFi, Zigbee, Bluetooth, LTE-U, LoRa, and some varieties of 5G. These technologies have in common that they are utilizing unmanaged, unlicensed frequency bands. This means that anybody controlling a wireless device, even if it is not part of the CPS at hand, may use these frequencies as well, and as such introduce mutual interference, negatively influencing the performance of the CPS, and as such representing a security threat. Surprisingly little research has been done so far to quantify the pervasiveness and severity of the problem. A recent preliminary investigation analyzed the issue in a typical apartment block by means of simulations. The conclusion is devastating: WiFi network congestion is already so bad that adding access points, repeaters, and mesh networks (the typical “solution” advised by service providers today) is actually making things worse.

In fact, we are dealing here with a typical example of the Tragedy of the Commons, a paradigm well studied in econometrics. There are only two types of solutions to the Tragedy: either enlarge the commons (i.e. adding spectrum, which is happening way too slowly), or entice operators to collaborate. Only the latter can provide a structural solution. This is a rather controversial message, as it is contrary to where the WiFi industry is going today.

The goals of this applied research and engineering project are:

The research is a combination of simulation using e.g. OPNET and game theoretical models, and implementation and testing of a proof of concept. The research may be partly carried out in close collaboration with a telecom operator, and includes field testing in real apartment blocks. It is also expected that the project will become part of a larger "Industry PhD Program" (to be established), which aims to bring PhD projects in close relation to the needs of the industry, in their content as well as the skills acquired by the student. 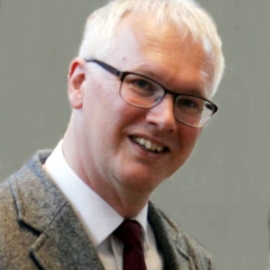