Additional projects can be negotiated with SEIT supervisors who work in a related field.

Click on this link to see a spreadsheet containing a list of supervisors in SEIT and their respective research areas. Please contact the supervisors directly to negotiate a project.

We also offer research projects for Masters by Research and Master of Philosophy degrees.

All admission enquires for SEIT research degree students (e.g. Phd, Masters, MPhil) can be directed to: 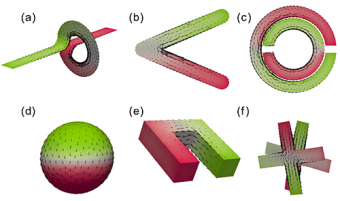 Many physical systems are usefully described by their modes, which are found by solving an eigenvalue problem. This is also true for nano-photonic structures such as metamaterials, nano-antennas and plasmonic particles. However, many systems have strong radiation or dissipative losses, and violate many assumptions which are valid for closed systems. Finding their modes, and using them to describe the dynamics of the system, is more complex than in the lossless systems more commonly studied.

We have developed a technique to study such systems, based on finding their "quasi-normal modes". This has been implemented in an open source code called OpenModes written mostly in Python. By solving the modes of the system numerically, it is possible to create simple models for complex structures which cannot be solved analytically.

The project on offer is to use these techniques to study complex photonic structures, such as metamaterials or nano-antennas, or to apply the same methods to acoustic or quantum problems. It is essential to have done a course in electromagnetics, covering Maxwell's equations, or alternatively in theoretical acoustics. Requires skills in solving scientific/mathematical problems using computer languages or tools such as Python, Matlab, Mathematica etc.

Dr David Powell, visit my researcher page for further information including contact details and my list of publications. 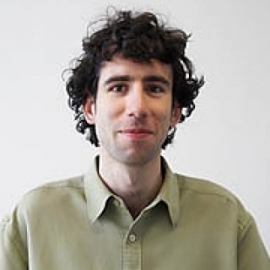