Witness K trial opens: how much of spying case should be secret? 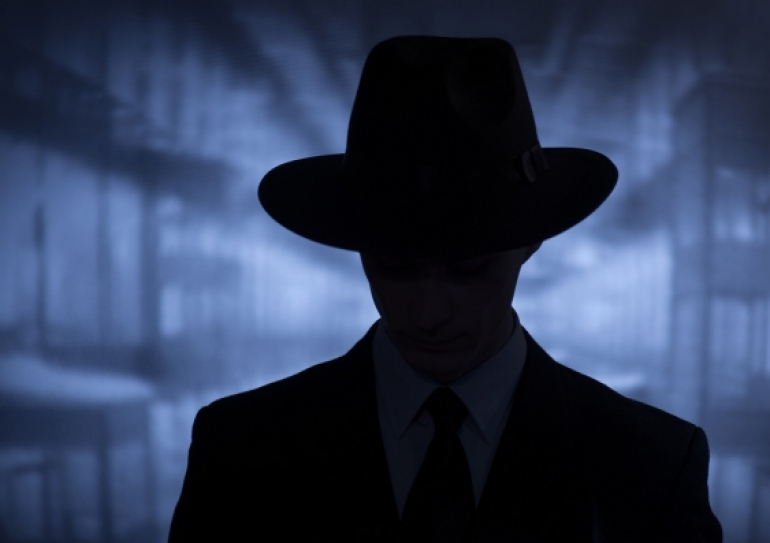 The prosecution wants a closed trial, while the defence wants to keep secret only what's necessary to protect Australia’s national security.

The first step in the trial of the former Australian spy known only as Witness K and his lawyer Bernard Collaery has taken place in the ACT Magistrates Court.

The two are accused of conspiring to reveal that former Foreign Minister Alexander Downer ordered an espionage operation against the government of East Timor in 2004 in order to gain an advantage in oil and gas negotiations with the newly independent state. Lawyers for both defendants faced off against the prosecution in a small courtroom presided over by Chief Magistrate Lorraine Walker.

Although the directions hearing lasted only 15 minutes and covered preliminary formalities, enough was said to shed light on what is at stake in the case ahead. The prosecution wants as much of the case as possible to be heard in secret; the defence wants to keep secret only what’s necessary to protect Australia’s national security.

The prosecution offered “proposed orders” for the magistrate to sign that would effectively ensure a closed trial.

Witness K’s lawyer, Haydn Carmichael, responded by supporting the ongoing suppression of K’s real name. He said that such “anonymity is desired by him and is also a practical solution to possible questions that might arise as to national security.”

To understand the importance of this, it’s worth remembering that the Australian Secret Intelligence Service requires a high degree of operational secrecy. It needs to reassure its agents overseas that it will never reveal their identities. If foreign governments were to learn K’s real name, they might be able to identify his agents in their countries and take countermeasures against them.

Such governments might also be able to take reprisals against K or his family if the opportunity arose. Failure to keep K’s identity secret would also affect ASIS’s credibility in its other operations. People who betray their country would no longer dare risk their safety by dealing with Australia’s spies.

The opening phase of the trial showed both Collaery and Witness K are fully committed to keeping these key pieces of information secret.

However, Carmichael added that anything on the charge sheet apart from K’s real name “is not subject to a claim of national security classification.”

The more expansive secrecy desired by the prosecution is another matter altogether. If granted, it would prevent the public from hearing defence evidence that the 2004 bugging operation could itself be considered a crime – a conspiracy to defraud the government of East Timor under Section 334 of the Criminal Code of the ACT. The defence would be unable to put forth evidence that the operation was planned and ordered in the ACT, as well.

This is a much more powerful legal argument than a moral argument against spying for economic purposes.

This is the background of the case: Australia and East Timor met as joint venture partners with consequent mutual fiduciary duties under the 2002 Timor Sea Treaty. They negotiated production sharing contracts, supposedly in good faith.

The espionage operation occurred before and after the October 2004 round of negotiations, when East Timor’s Prime Minister Mari Alkatiri and Secretary of State Jose Teixeira briefed their cabinet colleagues about their negotiating position. Their briefings were bugged – an action that is alleged to have given Australia’s negotiators an unfair advantage.

Cheating or attempting to cheat a joint venture partner in this way is an offence that would carry heavy civil and criminal penalties under the laws of the ACT.

A court order to prevent the public from hearing this would avoid embarrassing the Australian government, but it is arguably irrelevant to national security.

Witness K’s lawyer also urged the magistrate to exercise her “independent function” in determining what constitutes grounds for national security exemptions, and not to accept the prosecution’s claims at face value.

Underpinning this request is a 1982 case between the Church of Scientology and the Australian Security Intelligence Organisation. In this case, the High Court was asked to determine whether it could prevent ASIO from investigating the church in circumstances where it claimed it did not pose a risk to security.

The High Court found against the church but added:

The court is not bound by the organization’s (ASIO’s) opinion as to what constitutes security or what is relevant to it.

Despite claims that intelligence and national security are too complex to be understood outside the intelligence community, courts routinely evaluate far more complex evidence in other areas: elaborate taxation schemes, labyrinthine trust arrangements, recondite mergers and acquisitions, sophisticated forensic evidence in criminal trials, and so on.

According to the defence’s argument, the ACT Magistrates Court is within its power to form its own opinion and not defer reflexively to the prosecution’s view of what constitutes national security.

The case has been adjourned until 29th October.