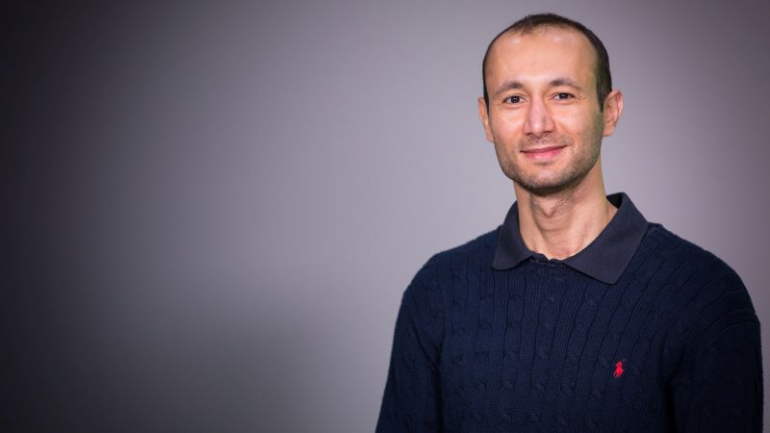 Dr Soltanzadeh said it is a great achievement to win this award, which honours work that best embodies exceptional and innovative scholarly work that promises to expand the scope of research in the field.

“SPT is the largest conference for philosophers of technology in the world. There were hundreds of speakers at the conference, and anyone with less than 10 years since the completion of their PhD could send their paper to be considered for the award. So, I feel very proud that my paper was chosen as the winner.

“Before joining UNSW in July 2018, I was a Secondary School teacher. I wanted to do more research and I decided to re-join academia, but I wasn’t sure how long it would take me to produce high quality work. I'm very glad that the transition was smooth and I have already made some success in my first year at UNSW Canberra,” he said.

Dr Soltanzadeh has a multidisciplinary background and has experienced diverse workplace and academic environments in Iran, the Netherlands, and Australia. He has masters and Doctorate degrees in Philosophy of Science and Philosophy of Technology, as well as being a qualified and experienced Mechanical Engineer and Secondary School teacher.

As an engineer, he has been involved in many projects, including designing and building robots at the ARAS robotic group, and collaborating in an interdisciplinary research group to investigate the dynamic behaviour of the human heart for fault diagnosis.

The award was presented in absentia at the SPT 2019 Conference at Texas A&M on 22 May 2019. Dr Soltanzadeh was not allowed entry to the country due to US government’s travel ban on Iranians.