UNSW Canberra captures first image of the Buccaneer in orbit 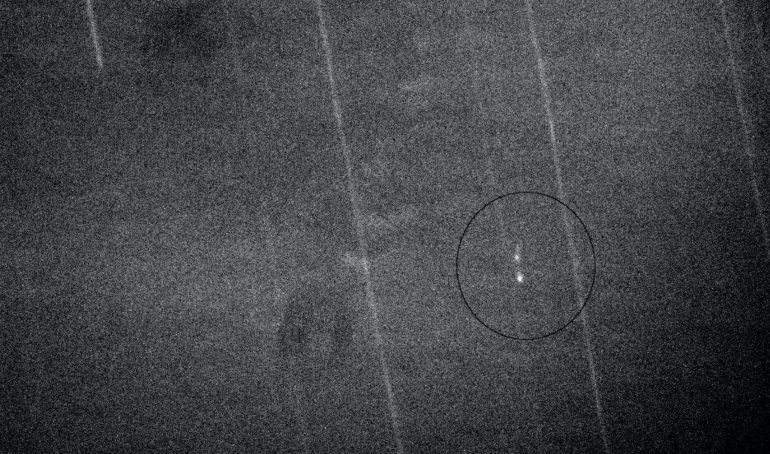 UNSW Canberra Space has captured the first image of our satellite, the Buccaneer, in orbit.

Professor Boyce said the double image of the satellite was caused by orbital elements.

The first joint UNSW Canberra Space/Defence Space Technology cube satellite was launched from the Vandenberg Air Force Base in California in November.

The Buccaneer has attained a stable orbit and scientists and engineers have been able to successfully communicate with the spacecraft.

It is undergoing operations to check and commission its systems before undertaking risk mitigation activities and experiments in early 2018.

Buccaneer is one of five funded spacecraft at UNSW Canberra Space, in a flagship program established with a $10m internal investment.

A further three satellites are in early development.

Professor Boyce said the Buccaneer would be the first of many UNSW Canberra missions.