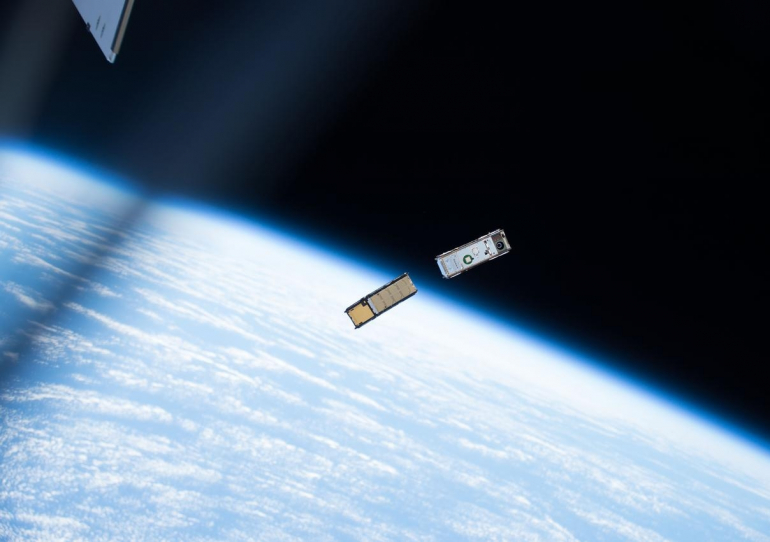 Engineers and scientists from UNSW Canberra Space will design and build three Cubesat spacecraft for two space missions, to be launched into Low Earth Orbit.

"These spacecraft are able to gather remote sensing information with radios and cameras, and are the sort of innovative space capability that can help meet many ground-based needs in ways that make sense for Australia,” Professor Boyce said.

“Because they have re-programmable software defined radios on board, we can change their purpose on the fly during the mission, which greatly improves the spacecraft’s functional capabilities for multiple use by Defence."

The space missions will also deliver research and educational outcomes for Defence and civilian students studying engineering at UNSW Canberra.

“UNSW Canberra has invested significantly to build a very large world class team of space scientists and engineers. With the announcement this week of a national space agency, we are very excited about the future of space in Australia. We look forward to having a leading role in the space industry, both through education and research.”

• They are made up of units that are 10 centimetres cubed, use a variety of off-the-shelf and bespoke electronic components and sensors

• They are economical, can be applied to a wide array of space-based purposes (particularly for space research, Earth observations and communications), and can be rapidly designed and built to high standards