Overestimating rate of biodiversity loss can have unexpected consequences 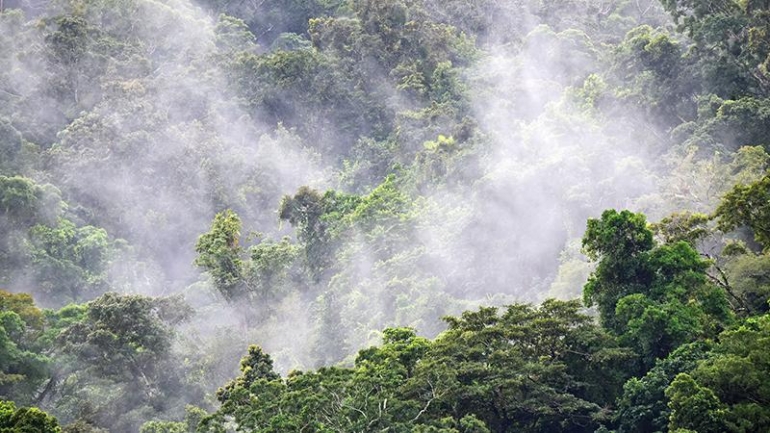 Overestimating the future rate of biodiversity loss can have unexpected consequences and unintentionally worsen that loss, according to a recent study.

Biodiversity loss broadly refers to the degradation and loss of our natural world, including ecosystems, species, and genetic diversity, as a result of unsustainable human activities.

UNSW Canberra academic Dr Megan Evans said the aim of biodiversity offsetting is to compensate for negative impacts to species and ecosystems, following efforts to avoid, mitigate and rehabilitate biodiversity at the impact site.

“Impacts on our biodiversity might occur as a result of developments such as mining, infrastructure, urban development and agriculture. The logic is that it is cheaper to restore or protect biodiversity elsewhere, than to completely forego the economic benefits of development at the impact site,” Dr Evans said.

“In theory, biodiversity offsets should achieve a no net loss or a net positive outcome for biodiversity, so the values lost due to development are compensated to the same level under a future “business as usual scenario”.

“So, a good outcome according to biodiversity offsetting is that biodiversity is no worse off, or ideally better off as a result of economic development,” she said.

However, Dr Evans said that even if we achieve a ‘no net loss’ or net neutral outcome, we are at best maintaining the rate of biodiversity loss currently occurring under “business as usual”.

“This leaves little room for error, so if we incorrectly estimate that biodiversity will be at a lower level than what will actually occur in the future, and we develop an offset so that incorrect level is achieved, it means we’ve actually worsened biodiversity decline,” Dr Evans said.

Biodiversity is important for a wide range of reasons, for example, healthy wetlands help to clean our drinking water. Native vegetation stores and sequesters carbon and provides habitat for birds and insect pollinators.

The research, which was supported by the Australian Government’s National Environmental Science Program, showed that there are very few circumstances where simply maintaining biodiversity – e.g. protecting and managing a piece of habitat so that it retains its current value – is going to be enough to compensate for biodiversity loss elsewhere, especially if that piece of habitat is at a very low risk of being cleared in the future.

“Biodiversity offsets should definitely be more about restoring biodiversity, rather than just maintaining it.”

Dr Evans admits this is tricky because restoration comes with its own uncertainties and can take many – even hundreds – of years to restore biodiversity values.