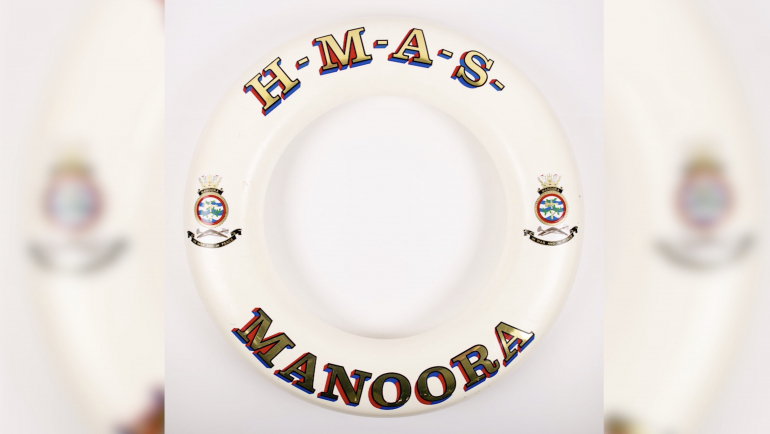 This week marks the anniversary of the 2001 Tampa affair - one of the most controversial events of the Howard Government.

Items from the incident, on loan from the National Museum of Australia and Royal Australian Navy, will be on display at the Howard Library, established by UNSW Canberra.

Howard Library Director Professor Tom Frame says the library exists to tell the whole story of the Howard Government. “This particular incident is one which people will have lots of different views about, but we encourage them to come and see the exhibit and make up their own mind about its place in Australian political history.”

The Howard Library will open on 4 December at Old Parliament House.