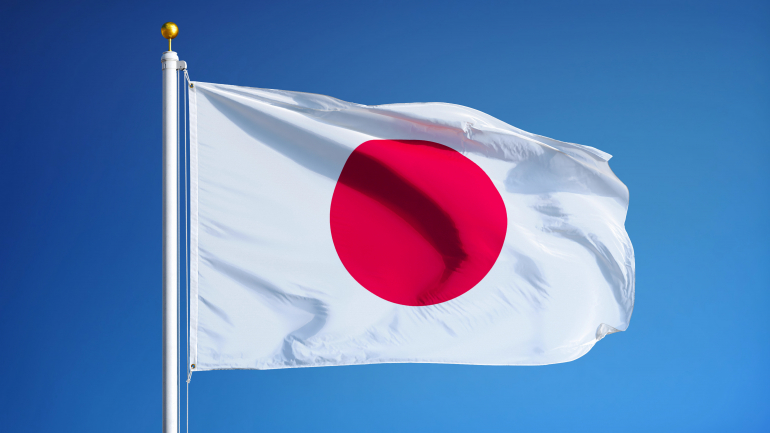 Following Japanese Prime Minister Yoshihide Suga’s announcement that he will soon step down, one of the frontrunners for Japan’s premiership is Fumio Kishida, a politician who has long been waiting in the wings for the presidency of Japan’s ruling Liberal Democratic Party (LDP). Kishida made his first bid for LDP president and prime minister last year, only to be beaten by Suga.

Kishida ticks all the traditional boxes for holding the two top positions in Japanese politics. He has strong political and policy credentials. He is an LDP faction leader and a hereditary politician with a long political pedigree. Kishida is also a former cabinet minister, holding the position of foreign minister longer than any other Japanese politician in post-war history. He has also demonstrated substantial intra-party policy leadership as chairman of the LDP’s top policymaking body, the Policy Affairs Research Council.

Kishida’s ambitions have been demonstrated by a series of well-organised, widely publicised public policy pronouncements in recent weeks. These have included ‘reforming the LDP’ by removing the ability of those in top positions in the party to wield too much power for too long.

His specific target in this case was LDP Secretary-General and faction leader Toshihiro Nikai, a kingmaker originally appointed by Abe, who has served in the position for the past five years. Abe appointed him against the wishes of the Kishida faction in 2016, expecting Nikai to play an important role in smoothing opposition to policy initiatives coming from the prime minister’s office and blocking generational change in the LDP by denying Kishida.

The Nikai faction is a completely top-down organisation, with Nikai’s orders considered ‘absolute’ amongst its members. The core of Kishida’s political strategy is reportedly to remove Nikai, a polarising figure who has wielded almost absolute power within the LDP. Kishida has announced a plan to limit the holder of Nikai’s and other executive positions in the party, including the presidency, to three years.

Kishida followed the declaration of this plan with a substantial policy pronouncement on measures to deal with the COVID-19 crisis and its economic impact. This is an area where Suga’s policy failings have been only too obvious, and where public dissatisfaction with the administration has risen to unprecedented levels.

In his attempts to display strong policy leadership credentials, Kishida has struck a strong contrast with Suga in the past few weeks. He has appeared dignified and confident in his public performances and as someone ready to take on the leadership of the country at a time of national crisis. Suga, on the other hand, has seemed overwhelmed by the unstoppable flood of COVID-19 cases, which has pushed the nation’s hospital system into crisis. He looks like a politician preserved because of his powerful party sponsors and political connections with Nikai and Abe rather than his innate leadership skills.

Suga’s pending resignation took the public by surprise, but the move makes sense given two crucial upcoming elections — the LDP presidency and Japan’s Lower House. LDP Diet members had to consider the impact of Suga’s failing political leadership and policy performance on their own election prospects. This was stunningly brought home in the rout of the LDP- and Suga-sponsored candidate in the recent Yokohama mayoral election, particularly given that Suga’s own constituency encompasses this city.

The outcome of the mayoral election was widely interpreted as a rejection of Suga personally and of his administration, a protest vote against the LDP and a demonstration of what the opposition parties could achieve if they were more unified in endorsing a candidate for public office. The election followed earlier defeats for LDP candidates in the Chiba gubernatorial election in March 2021, three parliamentary by-elections in April and the party’s second-worst ever showing in the Tokyo Metropolitan Assembly election in July.

The conclusion was that the public was resoundingly rejecting both the Prime Minister and his party, a foretaste of things to come in the general election. Junior LDP members, for example, were desperately calling for ‘anyone but Suga’ to lead them into the next Lower House election. Their wish will now be granted, with Kishida initially out in front, although he will be up against a popular candidate in Taro Kono who leads amongst general voters and another in Shigeru Ishiba who ranks second to Kono in public opinion polls. Ishiba also benefits from a strong standing amongst local party members, particularly in rural areas, but is yet to announce whether or not he will contest the election. In taking his time to test the political waters, Ishiba is showing a reluctance to run unless assured of victory.

Critical to the outcome will be which candidate Abe, Deputy Prime Minister Taro Aso and their respective factions decide to support. Abe is de facto leader of the Hosoda faction, the largest in the party, followed by the Aso faction. Aso has offered grudging support to Kono, one of his own faction members, with many in the faction likely to prefer Kishida who benefits from a historically strong relationship with Abe.

Although Abe has announced that he will support Sanae Takaichi who shares his ideological nationalism, both Kishida and Kono have gone out of their way to propose measures that cater to Abe’s specific policy preferences in an attempt to gain the support of the Hosoda faction. Kishida, for example, has incorporated the key tenets of ‘Abenomics’ into his announcement of a major economic policy initiative promising a ‘new Japan-style capitalism’.

Other critical factors may also come into play. There are growing cross-factional connections amongst the younger generation of LDP Diet members who reject the ‘vertical’ bindings of their factions and are more likely to use their own judgements rather than follow ‘orders’ from the top. A significant determinant will be whether faction members follow their leaders’ preferences on whom to support for the presidency, with an important consideration being their judgement about which presidential candidate is more likely to ensure their own victories in the general election.

Aurelia George Mulgan is Professor at the School of Humanities and Social Sciences, the University of New South Wales, Canberra.

This article is republished from East Asia Forum under a Creative Commons License. Read the original article.