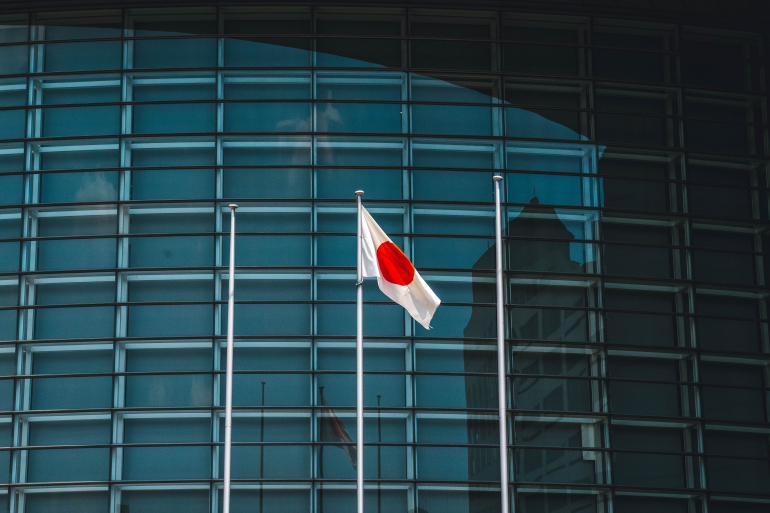 Japan’s new Prime Minister Fumio Kishida was proactive and dynamic in his pursuit of the Liberal Democratic Party (LDP) presidency, which was totally out of character with his behaviour throughout his political career. He was reportedly driven by the conviction that ‘it [was] now or never’. He is once again going all out for a resounding victory in the lower house general election scheduled for 31 October.

It is early days, but Kishida’s actions to date provide clues as to what kind of prime minister he will be if the election delivers him the prime ministership. They suggest that Kishida is unlikely to take on traditional LDP vested interests and will instead be more in the conciliatory mould of former prime minister Hayato Ikeda, to whom he is bound by factional lineage. Kishida’s policy proposals to date suggest that he is flexible to the point of retreating from his initially ambitious objectives.

This is most evident with respect to Kishida’s proposals for reinvigorating the Japanese economy and creating a more equitable society. It is in this policy area that he faces the biggest political and electoral hurdles, and therefore the greatest risks to his leadership. It is also an area where he has quickly backed off from some of his key economic reform proposals, creating some confusion about what his administration’s policies will be. His objectives have become increasingly vague, making it difficult for voters to grasp his intentions.

During his campaign for the LDP presidency, Kishida developed his theory that growth was important, but that it was also necessary to consider distribution. His declared goal was to create a ‘virtuous cycle of growth and distribution’, and he promoted the concept of a ‘new Japanese capitalism’.

On 30 September — the day after he was elected leader of the LDP — he outlined a strategy called ‘the Reiwa Era Income Doubling Plan’, vowing to redistribute wealth by boosting people’s wages ‘so more can join the middle class’. The terminology was drawn directly from the 1960s economic policy for the high-growth era of former prime minister Ikeda. The Reiwa version would involve private companies returning the fruits of growth by raising wages.

Kishida also planned to achieve redistribution through the tax system, suggesting a rise in the 20 per cent flat tax rate on financial income. At his first press conference as Prime Minister on 4 October, Kishida asserted that raising the tax on capital gains and dividends was ‘one option’ for implementing his growth and distribution policy.

But stock prices began to slide as soon as Kishida won the race for the LDP leadership, with investors questioning his plan to shake up state capitalism by taxing financial income. Caving into pressure from the stock market, he changed his position on 11 October, withdrawing his commitment within a week of his inauguration. His ideas of doubling incomes in the Reiwa era and raising the capital gains tax were also completely left out of the LDP’s campaign platform.

Still, Kishida continued to recite his mantra of ‘no growth without distribution’ with no clear explanation of how to achieve it. While still committed to asking the private sector to raise wages for workers, Kishida reversed his priorities, saying: ‘We should first grow our economy before talking about redistribution’.

At the same time, Kishida promised to create a Committee for a New Japanese Capitalism to ‘develop a vision for a post-pandemic economy and society’. In mid-October he set up a New Capitalism Realisation Headquarters with himself as chairman, an institution officially charged with developing measures to promote a sustainable cycle of economic growth and wealth distribution. Establishing this body not only deflected political responsibility for Kishida’s own policy initiatives; it also suggested that his notion of ‘new capitalism’ had no concrete content. As one LDP candidate observed, the plan ‘is long on words but short on actions’.

It is widely expected that the LDP will lose some seats in the 31 October election. Despite Kishida’s Kochikai being a prestigious faction with a record of sound economic leadership, it is considered weak in political disputes. Given the essence of the LDP is numbers and strength, a truly powerful politician can suppress opposition within his own party by using his political standing and strength, as demonstrated by former prime minister Shinzo Abe. In contrast, ruling party politicians in a weak position have opposed each other by uniting with others to secure the numbers. Such alliance building was the origin of the Kishida administration.

As political commentator Takahiro Suzuki argues, Kishida’s administration will be shaped by its dependence on the influential party factions that supported him in order to prevent generational change in the party. Key Kishida appointments have blocked the rejuvenation of party executives, with Taro Aso appointed as LDP Vice President and Akira Amari as LDP Secretary-General — both from the ‘old-fashioned’ Aso faction and key Abe allies.

Having ‘borrowed’ support from these factions, Kishida will continue to be indebted to traditional LDP policy interests. As a candidate for the LDP presidency, he not only insisted on policies that were mindful of traditional construction and agricultural votes in the LDP’s own bulletin — he also complained that he could not even appoint a chief cabinet secretary from his own faction because he was dependent on the support of the ‘old-fashioned’ factions to sit in the prime minister’s chair.

Only a solid performance in the general election will strengthen Kishida’s hand in making the political, personnel and policy choices that will shape the future direction of his government.

Aurelia George Mulgan is Professor at the School of Humanities and Social Sciences, the University of New South Wales, Canberra.

This article was originally published by East Asia Forum. Read the original article.