Ask an Expert: What is the Brereton Report? 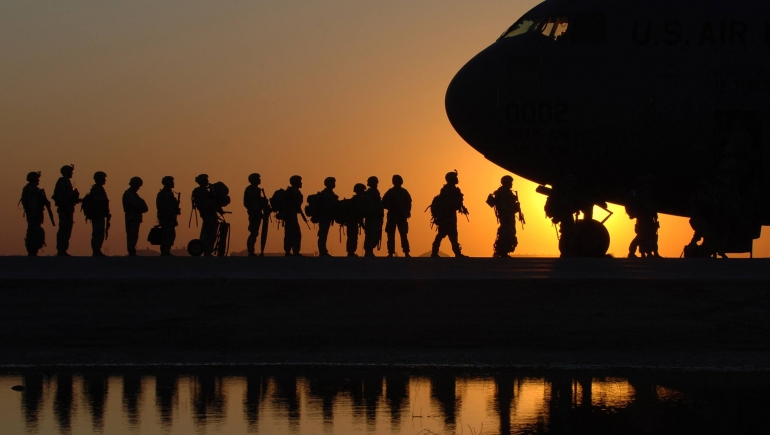 The Brereton war crimes inquiry report is expected to be released tomorrow.

UNSW Canberra Associate Professor Douglas Guilfoyle is an expert in international criminal law. We asked him what may happen next.

What is the Brereton Report?

In 2016 the Inspector-General of the Australian Defence Force appointed Major General Paul Brereton, a Justice of the NSW Court of Appeal, to inquire into rumours of breaches of the law of armed conflict by members of Australian special forces operating in Afghanistan. That inquiry was a fact-finding process, not a criminal trial or investigation. It is understood to have examined 55 alleged incidents, including the executions of unarmed civilians or prisoners. That report has now been handed to the Chief of the Defence Force, Angus Campbell, and it is expected he will release a summary this week.

What is the Office of the Special Investigator?

Any war crimes revealed by the Brereton Report are likely to be complex to prosecute, as any offences occurred overseas in a conflict zone. Prime Minister Scott Morrison has announced the establishment of an Office of the Special Investigator to conduct such criminal investigations and prosecutions. It will be staffed by Australian Federal Police officers, state and territory police, and legal officers. It will probably be headed by a retired judge or a barrister with extensive criminal law experience.

Yes. First, service tribunals under the Defence Force Discipline Act try members of the Defence Force for their conduct overseas on operations. Second, Australia’s ordinary criminal courts can apply the war crimes provisions of the Australian Criminal Code to events occurring anywhere in the world.

When is a commanding officer responsible for war crimes committed by their subordinates?

Command responsibility means a superior officer may be responsible for crimes committed by subordinates if he or she failed to prevent or punish those offences. It requires that the superior officer either knew about the offences or had enough information that they should have investigated further. This principle is reflected in both Australian and international criminal law, but will always involve difficult questions of proof regarding who knew what and when.

Will any Australians stand trial before the International Criminal Court (ICC)?

Australia is state party to the Rome Statute which gives the ICC complementary jurisdiction to Australian courts. The ICC can only prosecute an individual if they have not stood trial for the same conduct before a national court. It is also barred from acting if national authorities have investigated a person for a particular crime and reached a final decision not to prosecute. However, the ICC Prosecutor could still bring a case based on a different offence not covered by Australia proceedings.