Ask an Expert: What does a Biden Administration mean for Australia? 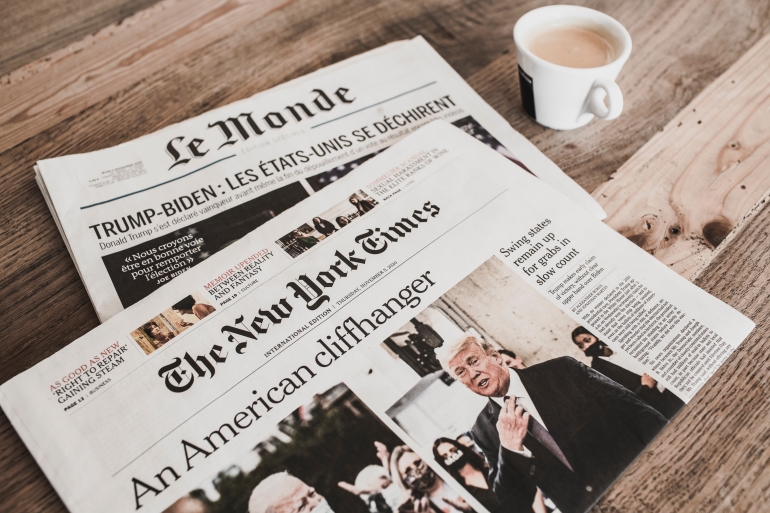 The results and the aftermath of the 2020 US election demonstrates just how polarised the country is.

However, the Biden administration should mark a return to a traditional presidency.

We asked UNSW Canberra Senior Lecturer of International and Political Studies Lindy Edwards how the recent election and new leadership in the US is likely to affect Australian politics.

How does a change in US government typically affect Australia?

US elections affect us both directly, between shifts in foreign policy, and indirectly, because our political party strategists tend to copy trends in US politics. So, we can expect it to impact on domestic party re-election strategies going forward.

At foreign policy level it is a very significant shift because Trump was pursuing an isolationist ‘America first’ policy, which abandoned the US’s traditional role as leader of the global international system.

It will be good for middle powers like Australia to have the Biden Administration, because we can expect the US to return to playing a role in seeking to lead and shape the international rules-based order. We benefit when international relations are operating on rules rather than just brute power.

The biggest impacts of the American election on Australian policy are likely to be in the demonstration effect around ideological battles. There were three big ideas at stake in the US election.

1. Democratic norms – whether or not democratic leaders can lie and knowingly spread misinformation to their base.
2. Race – how traditionally white dominated societies respond to having non-whites becoming more economically and politically influential.
3. Economic inequality – how society is going to respond to the increase in economic inequality created by 40 years of pro-globalisation, free market reforms.

The biggest impacts of the election outcome may not end up being that Biden won, but that 70 million came out and supported Trump. Trump has turned ideas that were well outside the political mainstream four years ago into a major political force.  We can expect to see the conservative side of politics being emboldened to copy him.

Politics has become increasing polarised across the globe. How might these election results affect this both internationally and within Australia?

The forces driving polarisation in the United States are much more pronounced. Racial divisions are intensified by a history of slavery and the fact that the country is forecast to cease being majority white in coming decades. The growth of economic inequality is also much more severe in the United States.  However, because the US is an ideas leader, developments there will be echoed in other countries.