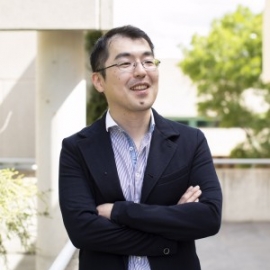 Scholarships of $35,000 (AUD) are available for PhD students  who achieved H1 /High Distinction in their UG program and/or have completed a Masters by Research. If you are interested, contact me at h.yonezawa@unsw.edu.au