The UNSW Conflict and Society Research Group concentrates on the history of war across its social, cultural and military dimensions. 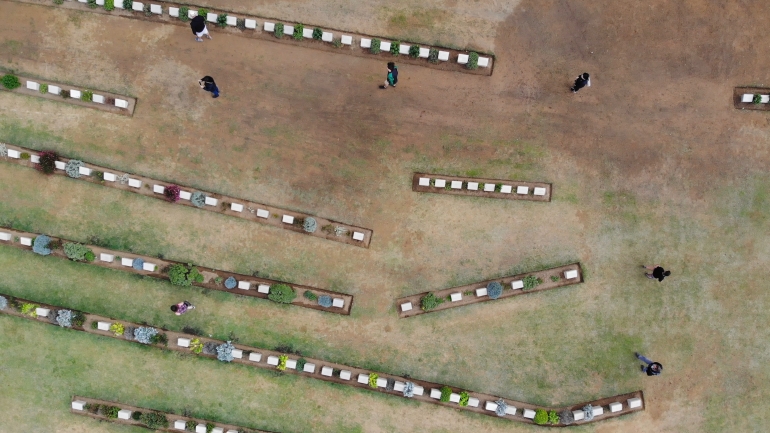 We are seeking candidates to work on projects in the following areas:

Projects might focus on one or more areas of:

Cultural and Literary History of War

Projects might focus on one or a combination of the following areas:

Commanding the Sky: The Development of Air Command in Britain and the Empire during the Great War

My research investigates the learning process that occurred in the air arms of Britain and the Empire during the Great War, to demonstrate how lessons were progressively applied by air commanders throughout the war as prior experiences shaped commanders’ approaches to the continuing conflict. This will be presented as a cross-sectional study, analysing the learning process as it was experienced across the tactical, operational, and strategic levels. This research aims to build on existing work on both the development of military aviation, and command and control during the Great War, specifically with regards to the learning curve debate. It will challenge the traditional view of the Great War in the air from a solely tactical perspective, by considering the involvement of each level of command.

The Australian Army's Combat Intelligence in the Cold War

By the end of the Second World War the Australian Army’s intelligence system had developed into a diverse, highly specialised and efficient system. Post-war, Army’s intelligence had to evolve to keep pace with the transformation of the Australian Army from a largely volunteer force into a full-time, professional military organisation. It also had to support the high-tempo of diverse military commitments ranging from the occupation of Japan, the first combat deployment of the new Australian Regular Army to Korea, and the transition back to jungle operations in support of the Malayan Emergency, Indonesian Confrontation and the Vietnam War.

Project Description: My thesis will examine the political and strategic factors that led to Australia's involvement in large scale military operations in Borneo in 1945. The thesis also examine the conduct of the campaign, its strategic value, and how the campaign was perceived at the time by Australian politicians, the press and those at the front. I will reconsider the campaign in a broader strategic context and in the light of a wider range of sources than hitherto.

Countering the nexus: understanding the International Security Assistance Force’s approach to counterinsurgency and counter-narcotics in Afghanistan (2001-2014)

NATO’s approach to countering the growing drug trade in Afghanistan and its nexus with the insurgency was largely ineffective. Despite the importance that drug trafficking organisations and the insurgency placed on each other for their growth and survival, NATO’s implementation of counter-narcotics programs within the broader counterinsurgency strategy were often inconsistent and at times, contradictory. This project seeks to understand why this failure occurred.

This thesis offers a history of the origins and evolution of the RAN’s medical services, and their role in supporting the RAN’s advancement of Australia’s world-wide national interests in both peace and war. It employs a chronological approach to analyse Navy medicine in Australia, from the amalgamation of the colonial navies after Federation, to the first Defence reviews and reorganisations after the Vietnam War. Its scope extends beyond how the RAN’s medical services provided clinical care, to its role in getting the RAN’s ships to sea and keeping them there, and preparing RAN personnel for their return to civilian life.

The Mediterranean and the Middle East have commonly been presented as a sideshow theatre that detracted from the war in other theatres such as Europe, the Atlantic and the Pacific during the Second World War. From an Australian point of view, the theatre is seen as secondary to the fight against Japan, with the Mediterranean being little more than a draw on men and resources that would have been better employed in the defence of Australia. This research project challenges this perception by examining the Australian experience in the Mediterranean and the Middle East through a series of lenses – economic, diplomatic, operational and political – to demonstrate that the region was more significant to Australia that has been acknowledged previously.

Description: A handful of technologies have had a profound influence on the course of human history. The most influential have transformed society by recasting the social, political, economic and military norms of the age. Another transformation is presently underway, driven by the influence of computation, artificial intelligence, biotechnologies and nanotechnologies behaving as General Purpose Technologies. This change constitutes a Fourth Industrial Revolution with enduring consequences for all aspects of modern society. My research seeks to understand the implications for military institutions, focusing specifically on the Australian Army, although the dynamics explored are widely applicable to other military institutions.

First Libyan Campaign; how did 35,000 Allied troops defeat 135,000 Italians. This campaign started when Mussolini declared war on the British Empire on 10 June 1940 and ended on 9 February 1941, the day before Rommel arrived in North Africa. The Allies started with the British 7th Armoured and 4th Indian Divisions, with 4th Indian later replaced by 6th Australian Division. This asymmetric outcome was the product of numerous factors – not the commonly perceived cowardice of Italian soldiers. Mussolini’s fascist system discouraged innovation in industry, limiting advances in technology. A scattergun approach to strategy diluted forces across theatres. Training, planning, tactics, communications, logistics and leadership were all deficient when facing the troops of the British Empire. 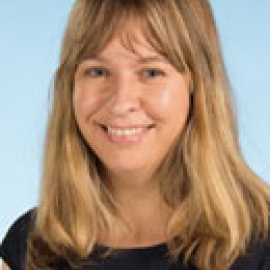 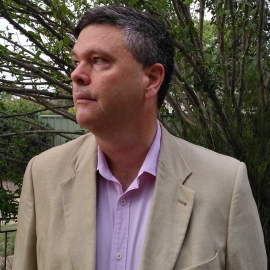 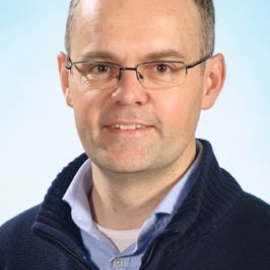 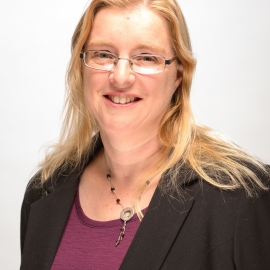 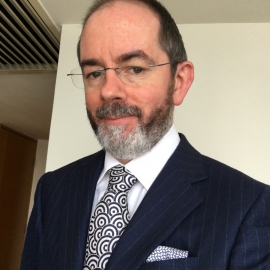 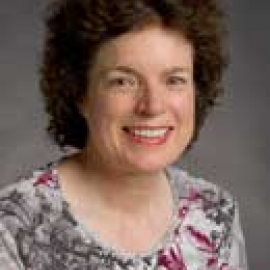 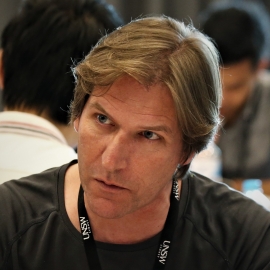 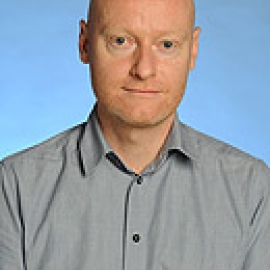 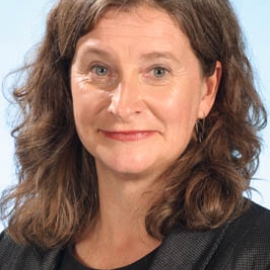 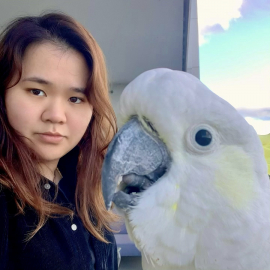 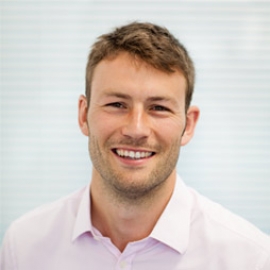