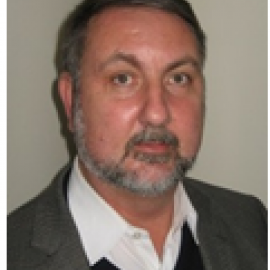 Professional Background Dr Gregory P. Gilbert was educated as an engineer at Adelaide University (BE Hons, MEngSc) before turning to the humanities at the University of New England (BA) and Macquarie University (MA, PhD). He has lectured on history and strategy at Staff Colleges as well as to other military and academic audiences in the USA, UK, Malaysia and Australia. He started his career with Defence as a naval engineer, working in the areas of warship and submarine design, maintenance, logistics, and acquisition. He then worked as an engineering consultant for Defence industry. He rejoined Defence in 2005 working at the RAN’s Sea Power Centre–Australia before working within the RAAF’s Air Power Development Centre before departing Defence at the end of 2013. He joined the Naval Studies Group, ACSACS in 2017.

Greg is currently a freelance military historian and defence analyst.