Join the fourth instalment of the Conflict and Society Seminar Series for 'Can we Predict Genocide?' presented by Dr Deborah Mayersen. 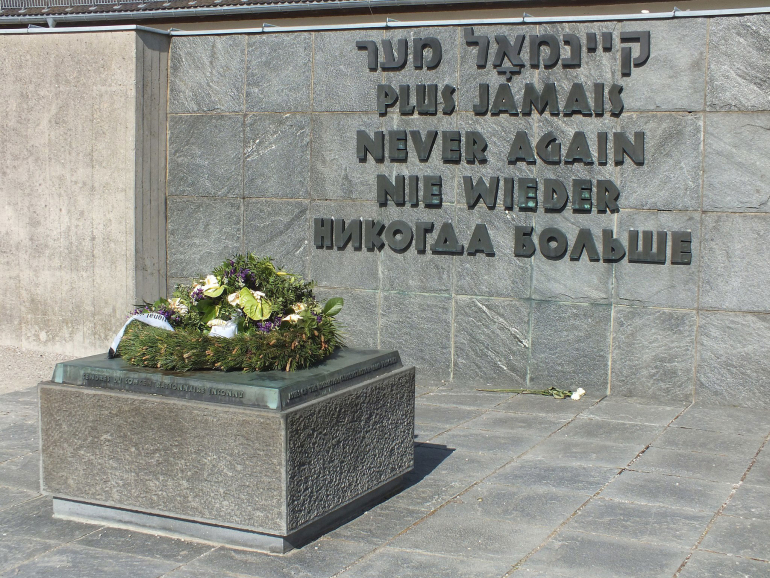 The ability to predict genocide is an important component of attempts to prevent it. In recent years, there has been an increasing number of risk assessment lists that identify and rank countries at risk of genocide, mass killing and/or mass atrocities. This paper offers a critical examination of these risk assessment lists. How accurately do they predict genocide and other mass atrocities? Based on a comprehensive analysis of risk lists, I suggest that they have a good ability to identify countries at the very highest risk levels, and countries in which risk is rapidly rising. They can therefore be a useful tool for practitioners and policymakers in some respects. Their predictive capacity, however, is limited by issues of overprediction, imprecision and inconsistency. This places serious limitations on their current forecasting capacity. At present, therefore, risk assessment lists should be used carefully and critically, and alongside qualitative assessments, when assessing risk of genocide and/or mass atrocities. 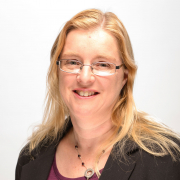 Dr Deborah Mayersen is a Senior Lecturer in International and Political Studies at UNSW Canberra at the Australian Defence Force Academy. Deborah's research expertise is in the field of genocide studies, including the Armenian genocide, the Rwandan genocide and genocide prevention. Her publications include On the Path to Genocide: Armenia and Rwanda Reexamined (Berghahn Books, 2014), and the edited volumes A Cultural History of Genocide in the Modern World (Bloomsbury, in-press), The United Nations and Genocide (Palgrave Macmillan, 2016) and Genocide and Mass Atrocities in Asia: Legacies and Prevention (with Annie Pohlman, Routledge, 2013).