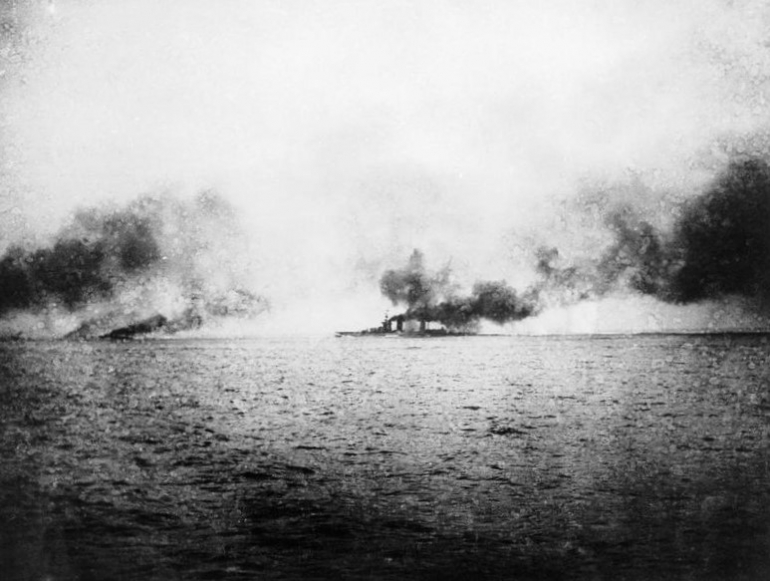 Following the outbreak of the First World War, the British and Australian army medical services on the Western Front faced new types of wounds that had never been seen before. This resulting in a three-year period of what the Australian medical historian, Arthur Graham Butler, called an ‘orgy of human vivisection’. Even so, the practical application of the clinical lessons learned as to how these wounds were best treated would have been far less effective, without the parallel development of an effective casualty evacuation system that pushed medical treatment services as far forward as military circumstances permitted, while restricting casualty evacuation any further rearwards than absolutely necessary.

The aim of this presentation is to fill an important gap in the medical historiography of the First World War, regarding the British Grand Fleet’s North Sea operations. It will examine how wounds sustained during naval actions such as the Dogger Bank in January 1915 and Jutland in May 1916 differed from those sustained in the Western Front, and how the British Admiralty’s casualty evacuation system likewise pushed naval medical treatment services as far forward as possible, while restricting casualty evacuation ashore. 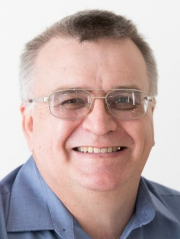 Dr Neil Westphalen graduated MBBS from the University of Adelaide in 1985, and joined the Royal Australian Navy in 1987. His postgraduate qualifications include Fellowships of the Australasian Faculty of Occupational and Environmental Medicine (AFOEM), the Australasian College of Aerospace Medicine (ACAsM), and the Royal Australian College of General Practitioners (RACGP). He also has a Diploma of Aviation Medicine and a Master of Public Health, and is a Navy Staff College graduate.

Since transferring to the Reserve in 2016, Neil has performed staff roles for Exercise KAKADU 16, the Director General Navy Safety and Environment Policy Coordination, and the Navy Personnel Career Management Agency, and has an ongoing clinical role as a Duty Fleet Medical Officer. From 2016 to 2020 he was also a member of the Australasian Faculty of Occupational and Environmental Medicine Policy and Advocacy Committee. He is a PhD candidate at UNSW Canberra.