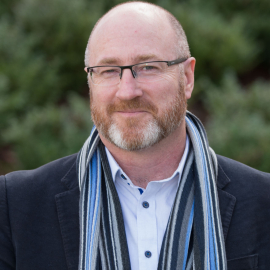 Anthony Burke teaches in the School of Humanities and Social Sciences at UNSW Canberra (2008-), and previously worked in the School of Social Sciences and International Studies at UNSW in Sydney (2005-7) and the Universities of Adelaide (2001-4) and Queensland (2001), and worked for two years as a research officer in the Senate's environment, arts and communications committee (1999-2000), where he co-authored reports on the ABC, the Jabiluka uranium mine and Australia's response to climate change.